In service since 2001, AmSafe Airbag Restraint Systems are certified as standard or optional equipment on the majority of general aviation aircraft. This includes Cessna, Cirrus, Diamond, Piper, Daher-Socata, Air Tractor and Ipanema agricultural aircraft. Since being fielded, the AmSafe Seatbelt Airbag System has saved dozens of lives and prevented countless injuries.

The system is used in general aviation aircraft and high end turboprop aircraft in the pilot, co-pilots seat to protect occupants from impact with glare shields, instrument panels and control yokes, as well as passengers from forward impact. The airbag is stored in the lap belt portion of 3-point restraints and in the shoulder-harness section of the 4- and 5-point systems.

Meets Regulations
When the sensors detect an impending incident, the seatbelt airbag deploys up and away from the seated passenger – adults and children, large and small – and provides protection to the head, neck and torso. The AmSafe Seatbelt Airbag helps meet 14 CFR Part 23.562 26g requirements in general aviation pilot / co-pilot seats. The system provides the additional safety needed in a survivable impact.

The two videos to your right show a comparison to a standard 3-point restraint versus the AmSafe 3-point Airbag Restraint system.

The AmSafe 3-Point Airbag Restraint System has the following characteristics

This selection of videos demonstrate how the AmSafe system can protect the pilot, even if aircraft structural failures occur during impact 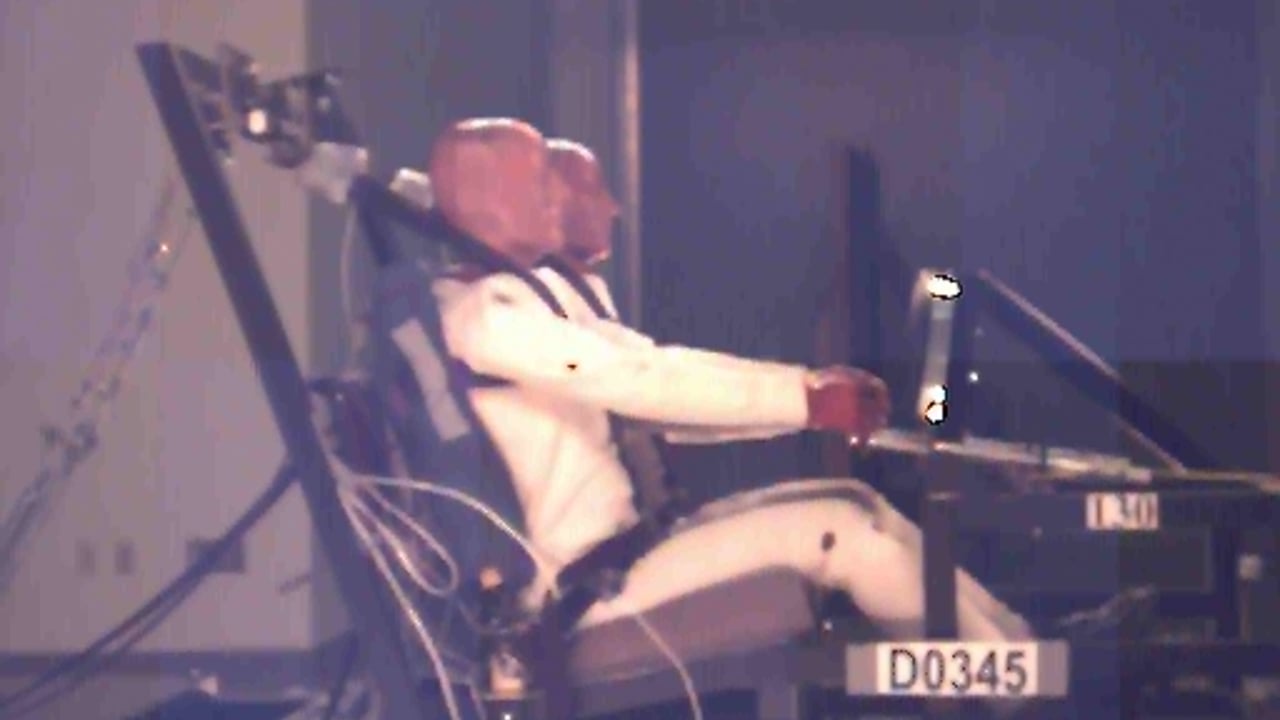 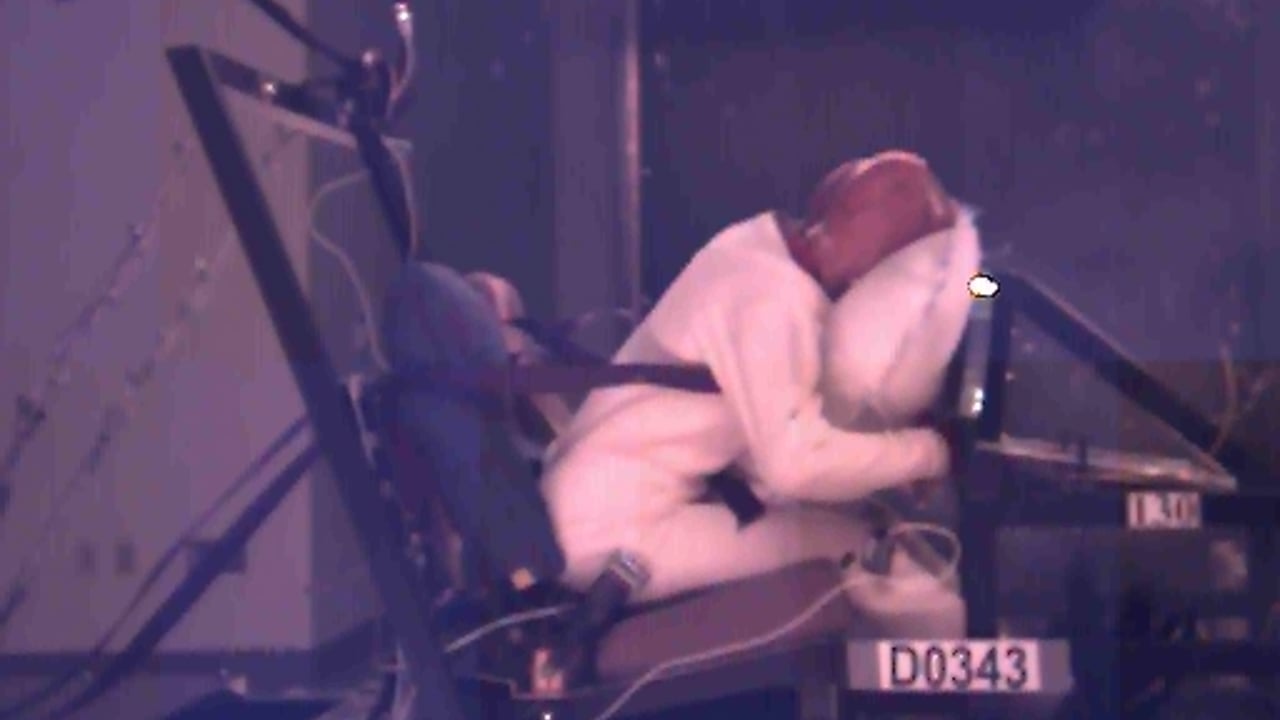 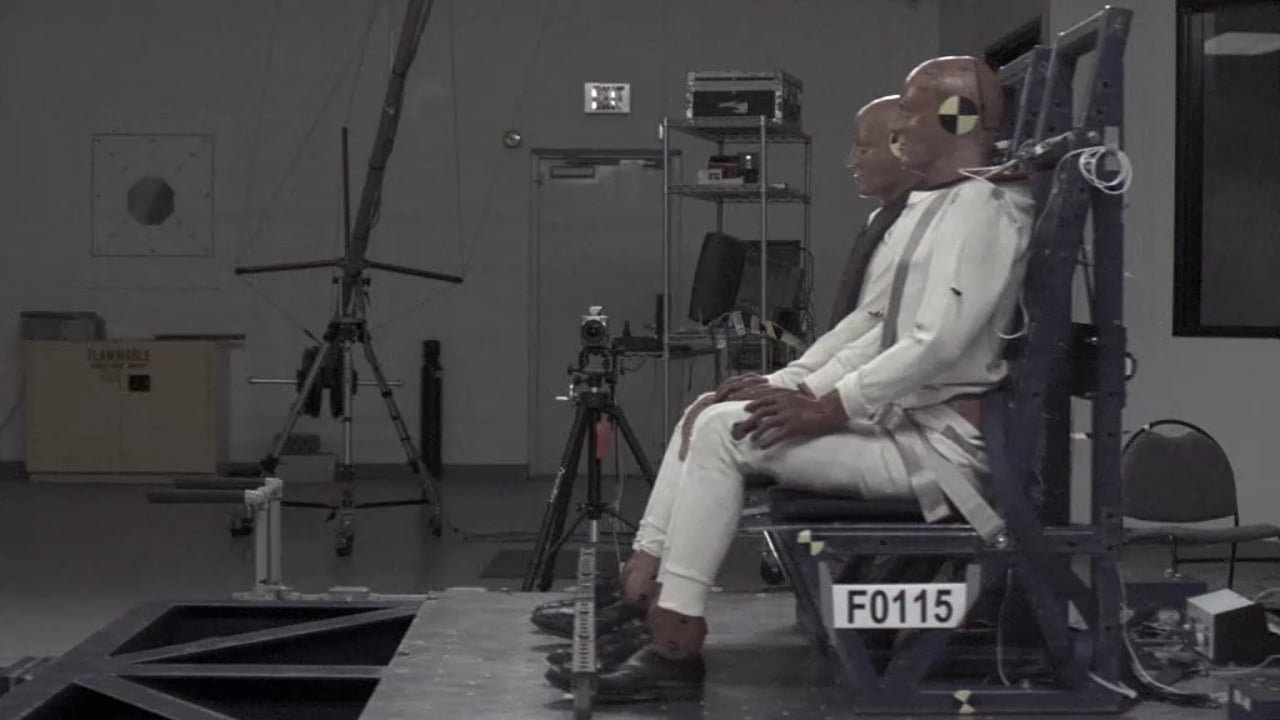 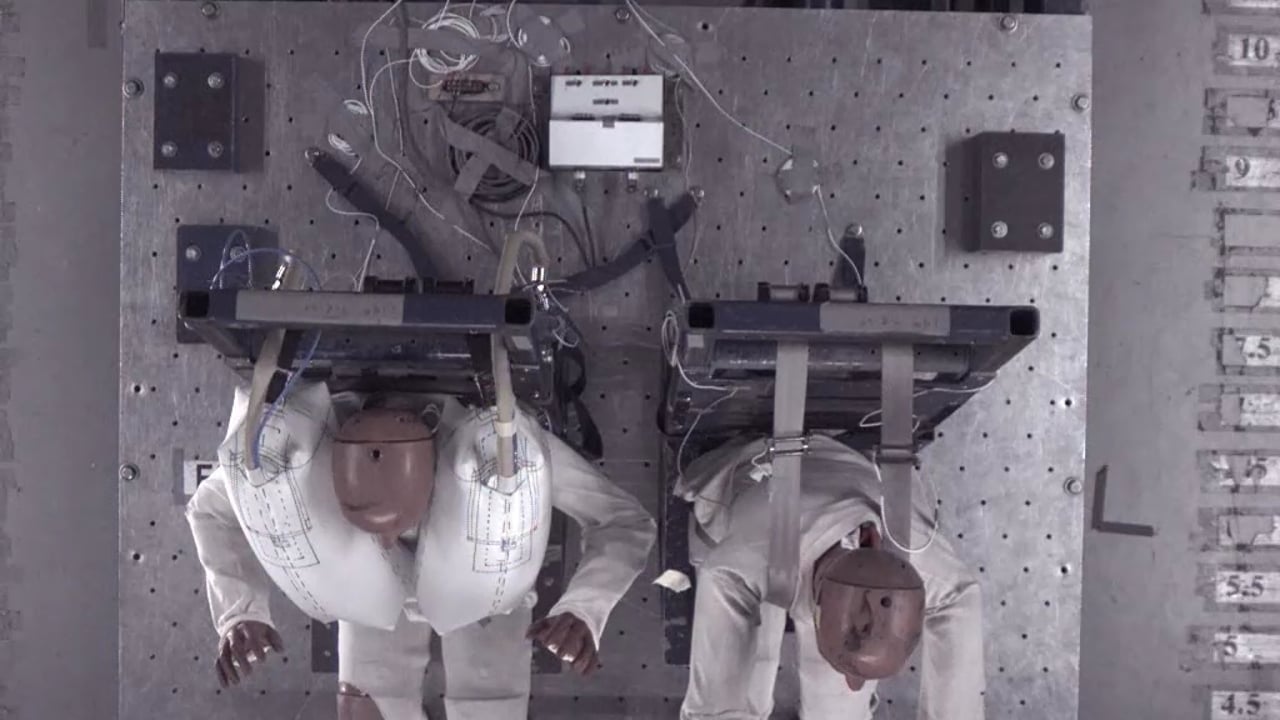 2020 will see the introduction of the world’s first “automotive” style structural airbag in general aviation aircraft. The airbag will be housed in the instrument panel and used in combination with AmSafe state-of-the-art 3, 4 and 5-point restraints. The video to your right shows the airbag design in operation.

As the world leader in crew and passenger restraint systems, AmSafe has dedicated continuous support and service centers located around the world – you can depend on AmSafe to provide you with technical expertise for your restraint requirements.